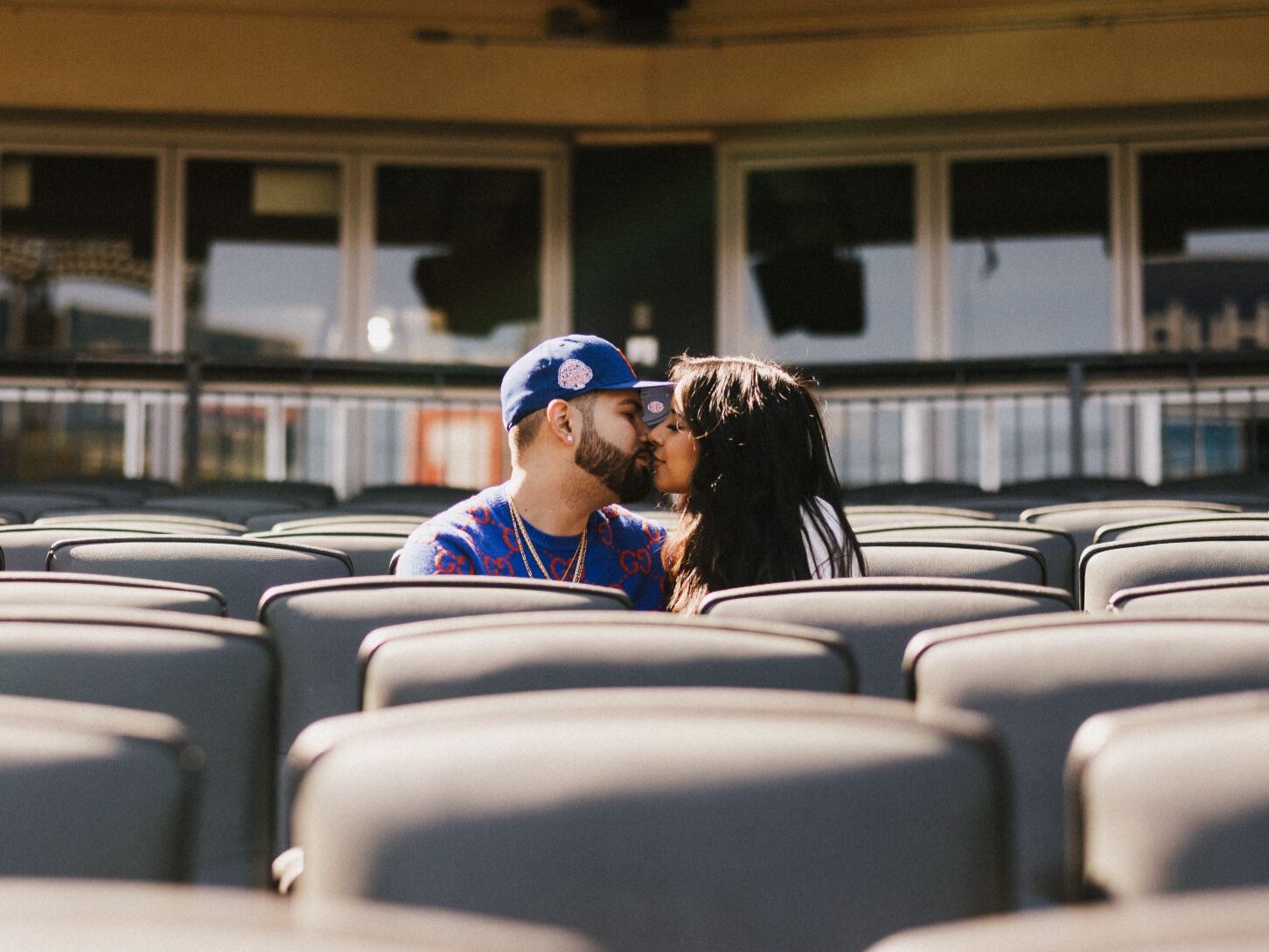 
To my best friends: thank you for letting me write your story. I love you both so much, and I cannot wait to watch you guys continue to build your lives together.
First comes love, then comes marriage, then comes baby Tsachalis in a baby carriage.