Our Story
How Paige met Hunt

It was my freshman year at Ole Miss, and I had just gotten back to school from Christmas break. I ran into my friends David Rozier and Vic Bishop while I was unloading my car (we all lived in the same dorm complex), and they invited me to a party that night. I hadn't seen everyone in 7 weeks, so I didn't hesitate to say yes! As I walked into David and Vic's, I saw a cute guy standing against the edge of a desk. So I waltzed over and introduced myself. We talked for about 5 minutes and that was it! *in case you didn't catch it this guy was Hunt :)*

About a month later I was at the Sigma Nu house and ran into Hunt and talked with him again. A couple of weeks later I was at home getting ready to leave for Destin for our freshman year spring break trip with all of my sorority sisters. I got a text that morning from Hunt asking if I wanted to go with him to his Sigma Nu date party that next week. I screamed and ran into the kitchen where my mom was and shouted "GUESS WHAT! This guy named Hunt I met just asked if I wanted to go with him to his date party next week! I'm FOR SURE saying yes!" After I sent the text back with a "Yes!" it was downhill from there! We started spending time with each other once we got back to school from spring break, had a blast at the date party, went on the BEST first date (Drew Holcomb concert and dinner at Old Venice Pizza Company), and decided to make it official in April. We have been together ever since then!

We have grown as a couple so much since we were 18 years old. Hunt has been my biggest supporter and my best friend through everything in these last 5 1/2 years. He's my biggest blessing, and I'm a better person for knowing him, loving him, and walking through life with him. I can't wait to marry him on Feb. 28th! 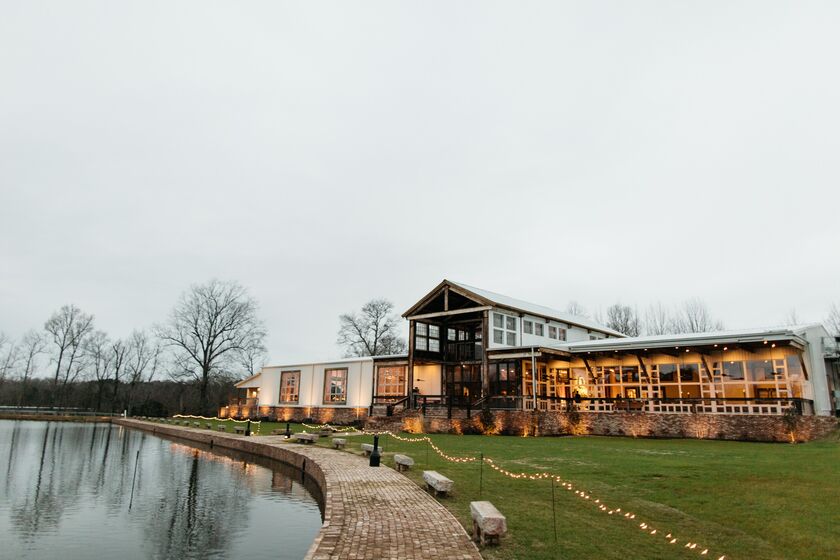 Kylee and I have been best friends since high school. We both went to Ole Miss and pledged KD together