Our Story
A Guy and a Doll 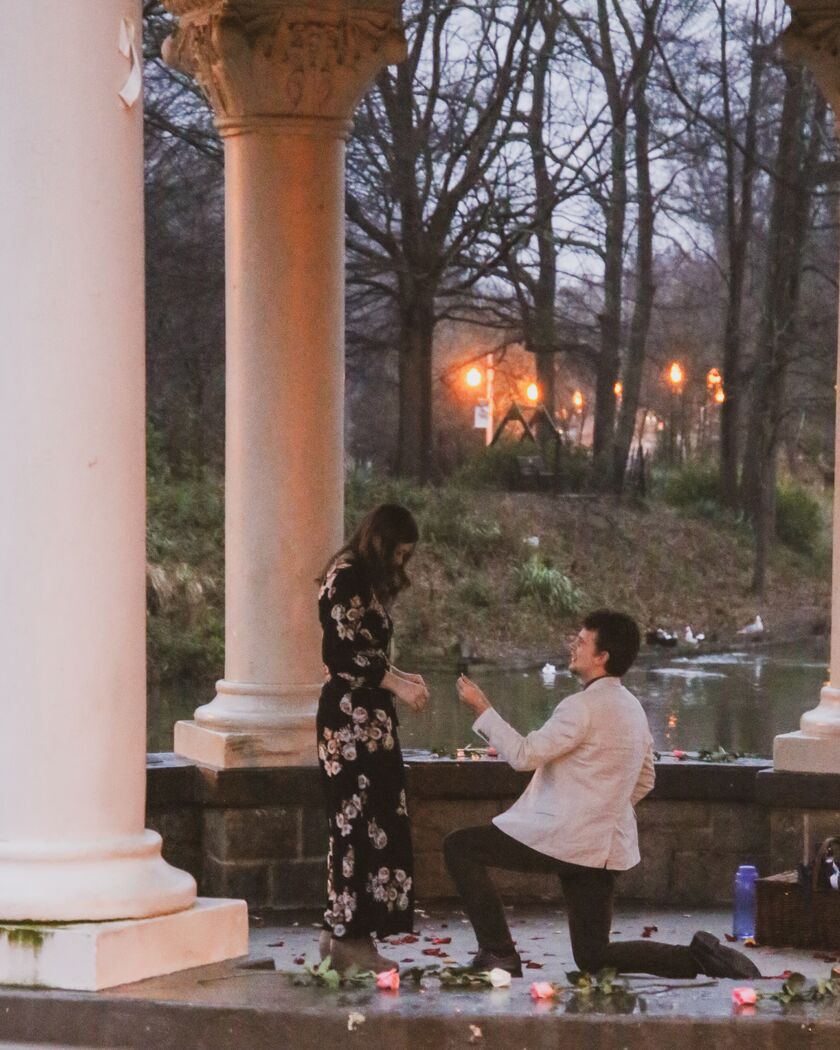