Our Story
First Creeped On

I totally tried to creep Bethany out on an elevator. - April

I totally creeped April out instead ;) - Beth 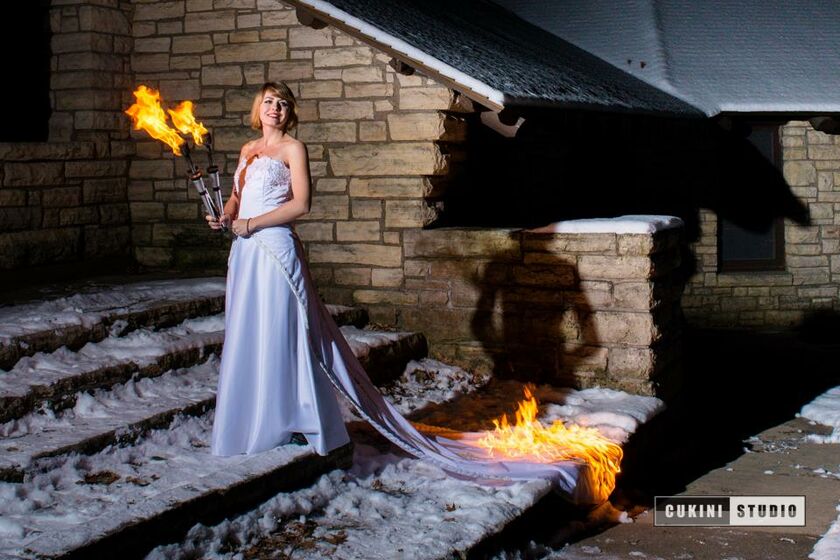 Oct 2013 - Beth acknowledges that she had already moved in.

Nov 2013 - April asked Bethany to marry her, another time. Beth still said no.

Dec 2013 - April buys Bethany an engagment ring. Beth says no, but accepts the ring as a birthday present. Sneaky April guessed correctly and it only fit on Beth's Left Ring finger.