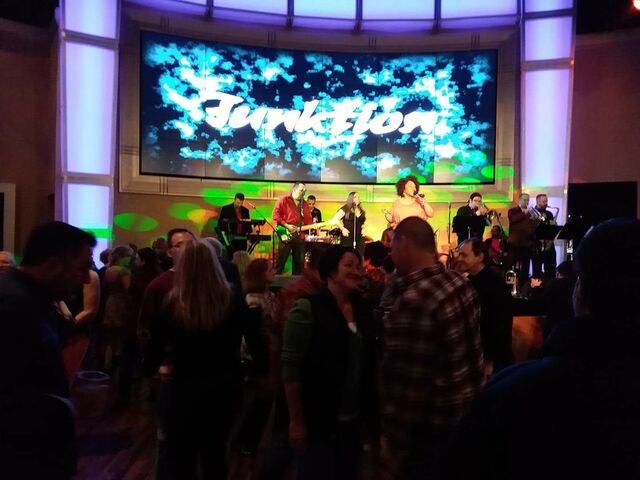 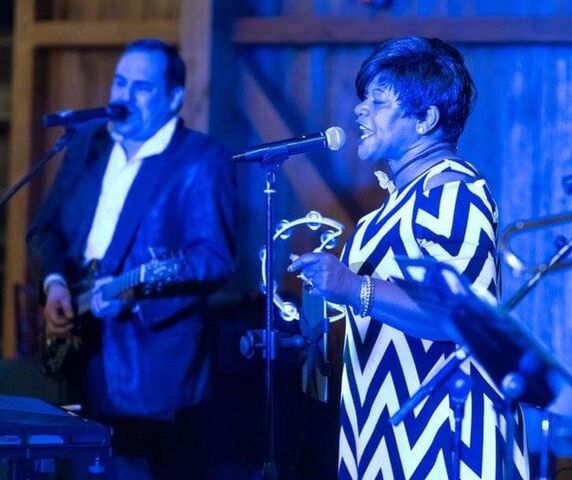 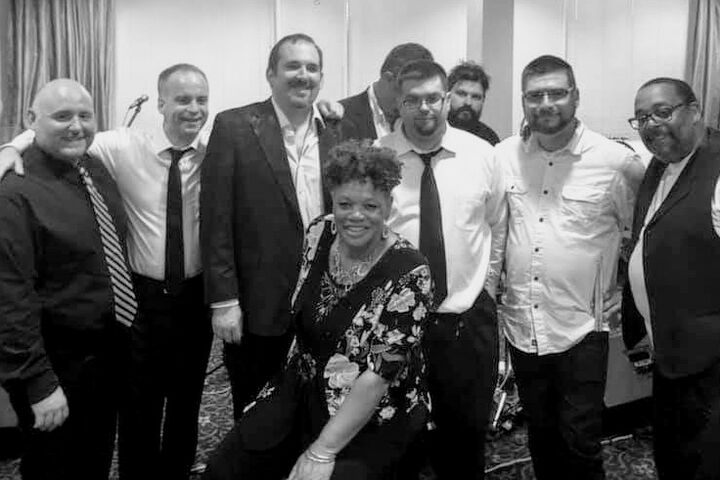 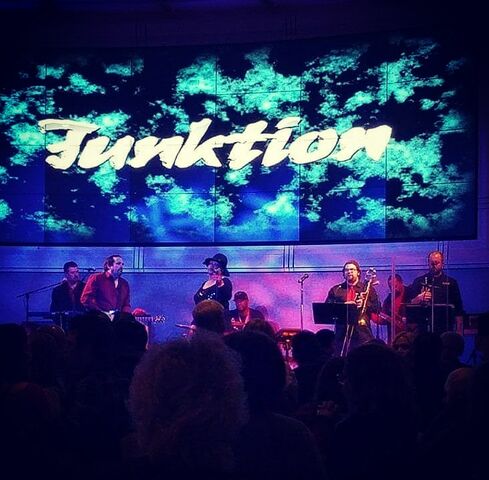 Getting Your Loving Marriage Off On The Good Foot

Bringing the noise out of Mechanicsburg, PA, Funktion Band is a lively wedding music group and entertainment act. These well-versed musicians are experts at getting a party on their good foot. When the band gets going, they turn on the style, providing endless entertainment for you and your nearest and dearest. The Band came through trying times since their debut in 2007. Now, some years later and the band continues to bring their world-class act to excited newlyweds near and far. Their dedication to music is seen in their performances, giving their absolute best at all times. Funktion Band’s abilities extend further than just prolific funk, but into R&B, jazz and blues too. From the body-jolting baselines of James Brown and The Bar-Kays to the unforgettable sounds of Michael Jackson, chances are they’ll have your jam. Funktion Band’s extensive setlist can be customized to the preferences of you and your partner. They can also perform rehearsed background music during ceremonies and speeches if required.