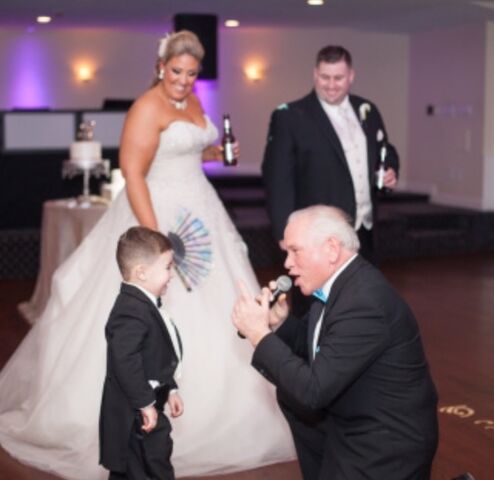 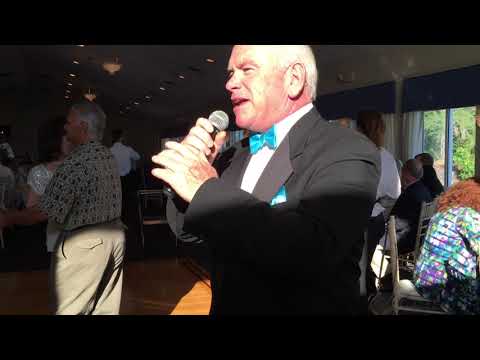 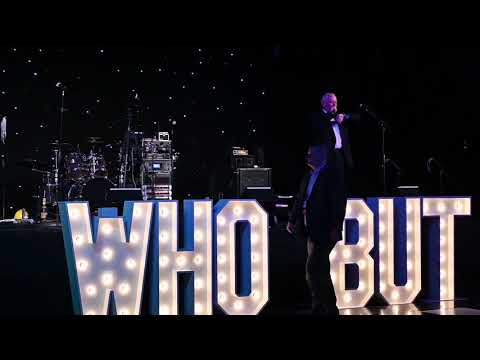 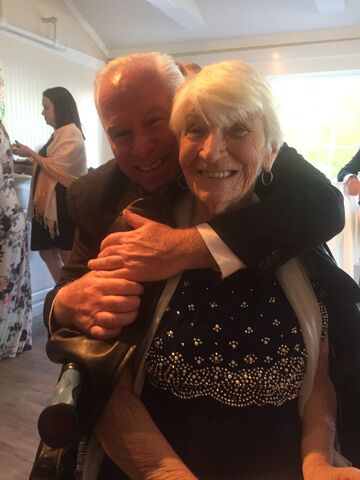 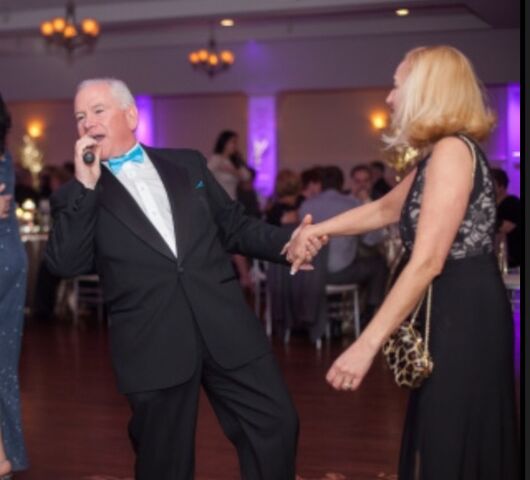 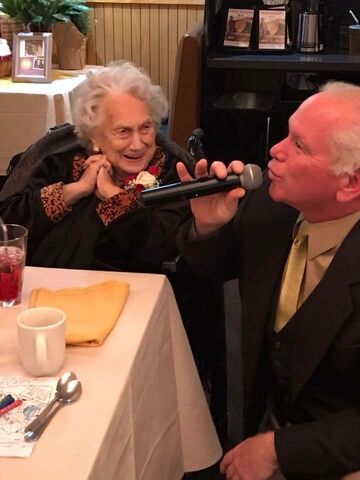 Flying You To The Moon For Your Cocktail Hour

Based in Boston, MA, Sinatra: LIVE! Is a wedding singer that specializes in classic romantic hits by Frank Sinatra. This entertainment company was founded by Michael Driscoll, who has over a decade of experience in nuptial performances. Couples who want to add a timeless and elegant musical touch to their day can hire this performer for cocktail and dinner hours. Michael was first captivated by the smooth sound of Sinatra as a teenager during the 1970s. An avid admirer of both his vocals and his natural charisma, Michael now strives to bring the magic of this musician back to life at every performance. He has performed at over 1,000 weddings as well as special events throughout the East Coast and Las Vegas. Sinatra: LIVE! offers a classically romantic playlist of Sinatra’s most famous tracks. These include hits such as My Way, Funny Valentine, and I’ve Got The World On A String. Upon request, he can customize his playlist. In addition to performing live, Michael is happy to make announcements during the dinner hour, introducing the newlywed couple with the charisma of Frank himself.