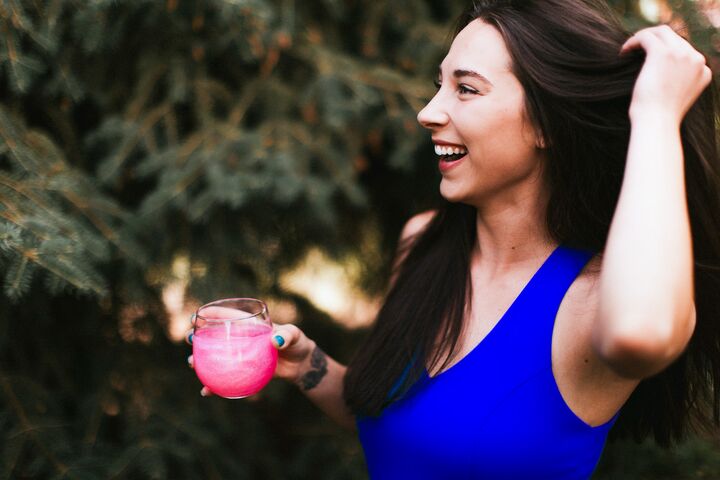 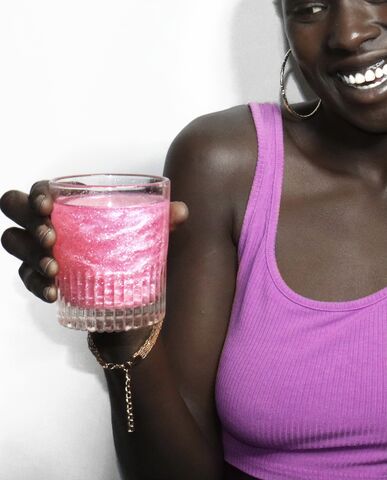 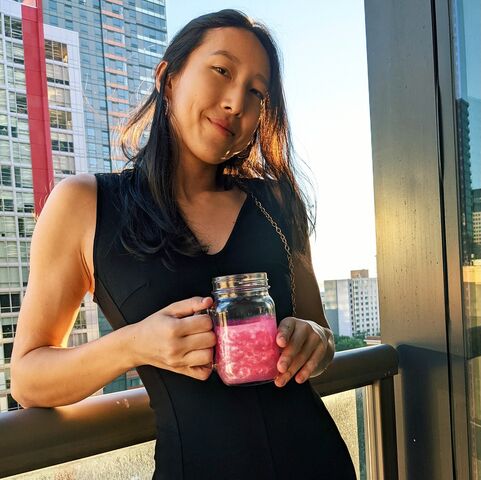 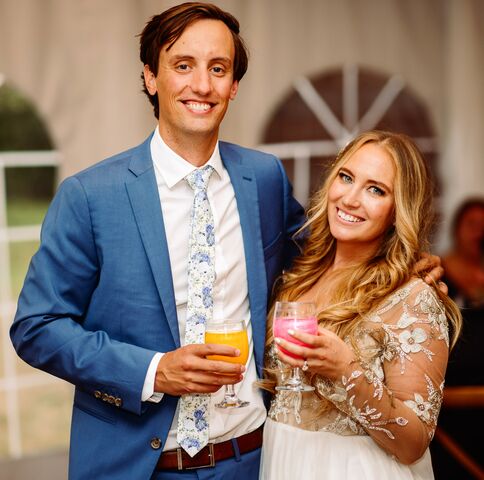 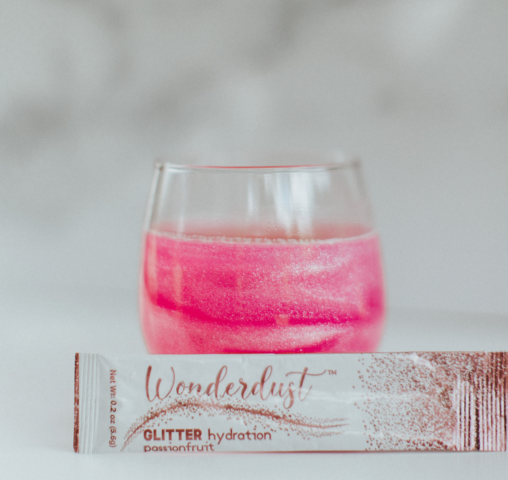 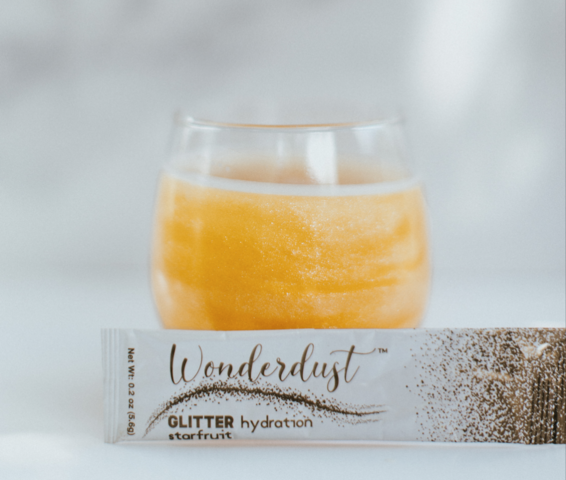 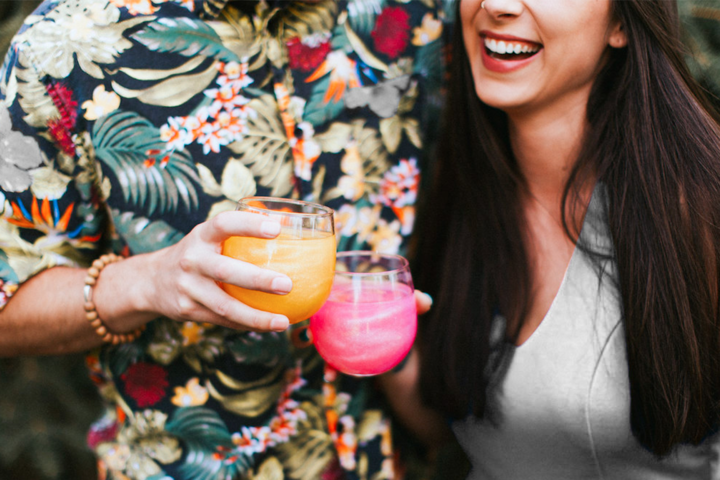 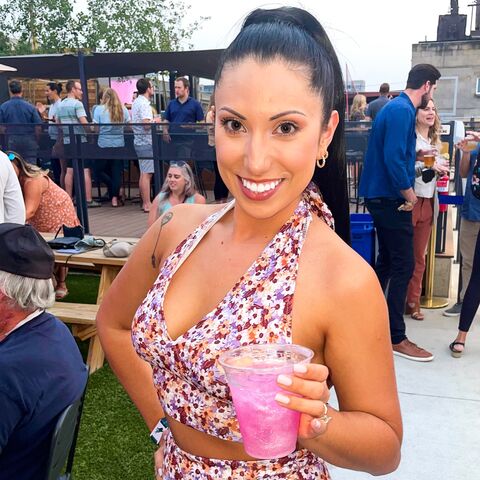 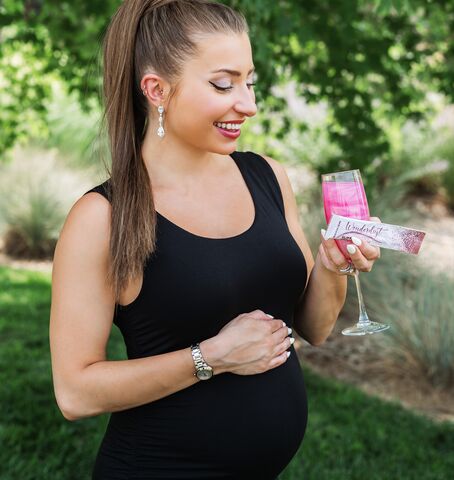 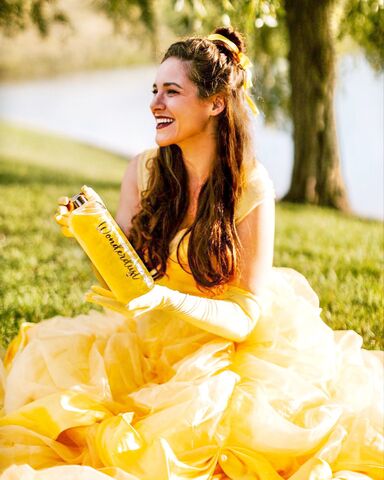 Wonderdust™ is bubbly edible glitter hydration supplement- a single serving packet adding sparkle, flavor, bubbles, and a whole lot of excitement to your beverage. The idea of Wonderdust™ was conceived shortly after a bachelorette party in the fall of 2019. Our founder, Casey, was reflecting on the festivities of the weekend prior, but the answer to one simple question could have made everything even more spectacular: “What if there was a way to hydrate while drinking, making the party as well as the next day that much more Wonderful?” Her solution: Take the glitter theme from the bachelorette party and “marry it” with something that was healthy, delicious, and filled with wonder. She spent the following weekend calling over 51 different companies, where she finally reached one that believed in her vision. From this conversation, Wonderdust™ was born. Over the next year, the Wonderdust™ team worked on creating a formula that could be enjoyed by glitter lovers of all ages. Casey used her knowledge as a dental hygienist to make sure the product was low sugar and that the electrolytes were at a level that could be used for both adults as well as children. She wanted Wonderdust™ to be different from other products on the market, creating a “magical” element, allowing for a bubbly, glittery, healthy new product. Drink Wonderdust™, because life won’t sparkle unless you do!™

Casey McGrath
Owner
We want to bring your event to life by giving it something that has not existed until now. Making sure that you are healthy, hydrated and having fun is our biggest motivator, so we have created Wonderdust™ to make these things possible.